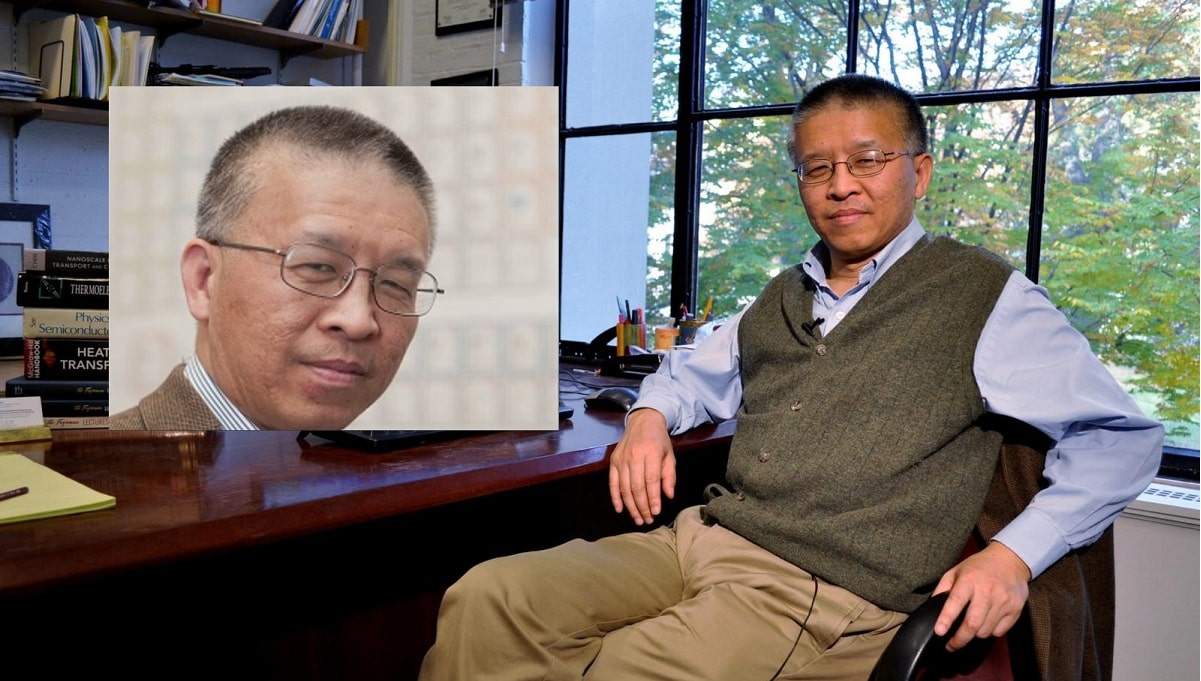 The US Department of Justice, District of Massachusetts announced today a professor and researcher at the Massachusetts Institute of Technology (MIT) was arrested on charges of failing to disclose contracts, appointments and awards from various entities in the People’s Republic of China (PRC) to the U.S. Department of Energy. A criminal complaint against Gang Chen, 56, charges him with wire fraud, failure to file a foreign bank account report (FBAR) and making a false statement in a tax return.

Chen is a naturalized U.S. citizen who was born in China. He is employed by MIT as Director of the MIT Pappalardo Micro/Nano Engineering Laboratory and Director of the Solid-State Solar Thermal Energy Conversion Center (S3TEC). Chen has received more than $19 million in grants from various U.S. federal agencies since 2013.

Beginning in 2012, Chen has allegedly held various appointments consulting for the PRC in an effort to promote their technological and scientific development. This often included reporting directly to PRC government officials, for which he received financial compensation. He acted as an “overseas expert” for the PRC government at the request of the New York PRC Consulate Office. Chen also served as a member of a minimum of two PRC “Talent Programs”. Chen allegedly received approximately $29 million in funding from foreign entities, which included $19 million from the PRC’s Southern University of Science and Technology (SUSTech).

The filing alleges that Chen’s efforts to promote the PRC’s scientific and economic development were partially outlined in an email Chen sent himself using his MIT e-mail account in February 2016.

2. China places innovation (scientific) as key and core not fashion [sic], but because we must do it, from historic trend as well from our stage

3. our economy is no. 2, but from technology (structure of economy) and human resources, we are far from no. 2

4. we are paying big price in environment, not sustainable, as well as from labor cost

5. environment protection and development in same place, environment even higher, clean energy if higher cost, reduce steel, cement. We must count on technology, cannot grow as past

6. communist 18th convention, scientific innovation placed at core. We realize not just independent innovation; but also internationalize to plan for and facilitate. Closed door innovation does not work; innovation as driving force

Between 2017 to 2019 while Chen served as an advisor in various roles for the PRC and PRC entities, he applied for and obtained a U.S. Department of Energy (DOE) grant which funded a portion of his MIT research.  In doing so, Chen allegedly failed to disclose information about his ongoing connections to the PRC as required by DOE.

According to the report, Chen also neglected to disclose that he maintained a bank account with more than $10,000 in a PRC bank on his 2018 tax return.

If convicted on all charges, Chen could face up to 30 years in prison and fines of up to $750,000. He will make his initial appearance today before Magistrate Judge Donald L. Cabell.