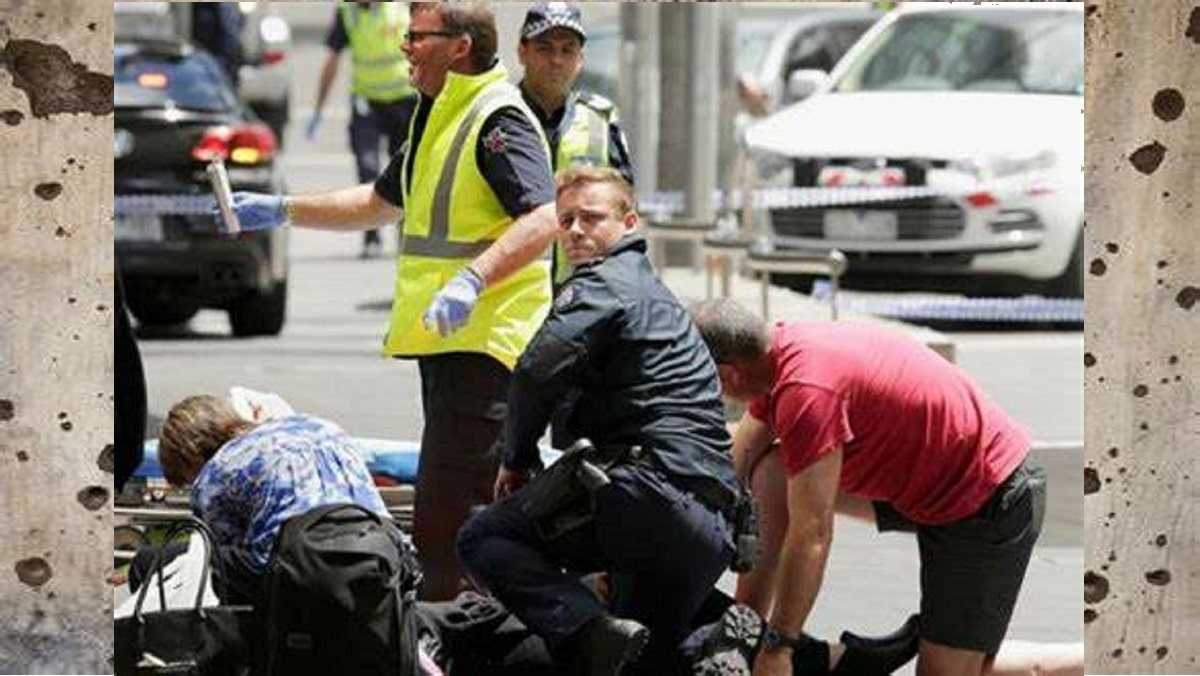 The Council on Criminal Justice, a nonpartisan criminal justice think tank, prepared a report which analyzed 2020 crime rates for ten different offenses in 34 American cities. The report, which was commissioned by Arnold Ventures, a philanthropic organization dedicated to tackling injustice in the United States, showed a startling rise in gun crimes and aggravated assaults in the cities analyzed.

The intent of the study was to understand the impact of the pandemic and accompanying lockdowns. The study built on several smaller studies that were performed throughout the year. The crime data used for comparison were obtained from monthly data posted online by city police departments for the 48-months between January 2017 and December 2020.

Recommendations were then made on the factors which led to the results found and what strategies might be implemented in order to promote a positive change.

Compared to the same time periods in 2019, in January and February, the average city homicide rate increased by 32.5%. From March through May, 19.4% higher, June through August, 37.2% higher, and September through December, 28.2% higher.

The study found that homicides rose sharply in 2020 to 30% higher than in 2019. The increase in the homicide rate accounted for 1,268 more deaths in the sample of 34 cities than the prior year. Homicides increased in nearly every one of the 34 cities in the study.

Figure 1 shows the average monthly homicide rate in all 34 cities for which homicide data were available.

Gun assaults also showed an upward trend over the 2020 timeframe for the 15 cities for which data was available. Gun assaults peaked in July of 2020, then declined through the rest of the year.

Figure 3 shows the trend in gun assaults over the time period compared. Overall, in 2020, gun assaults increased by 8%,respectively, over 2019.

Figure 4 shows the rates of increase in homicides in some of the largest cities for which data were available. Not surprisingly, larger cities accounted for more of the overall increase, with New York, Los Angeles and Chicago accounting for 40% of the overall homicides in 2020.

The study looked at what precipitated the increase in violent crime and found that the pandemic played a small role, but the majority of the crime spike coincided with the violent riots that began after the death of George Floyd in Minneapolis. Much of the violence was also attributed to the “defund the police movement’ which stemmed from the riots.

The study also said that as yet undetermined factors were also likely involved in the increase in violent crime.

Those with the most to lose are young black American males, who often see feel the brunt of community crime in larger cities. Chicago for example is notorious for black-on-black crime, which advocacy groups like BLM tend to ignore.