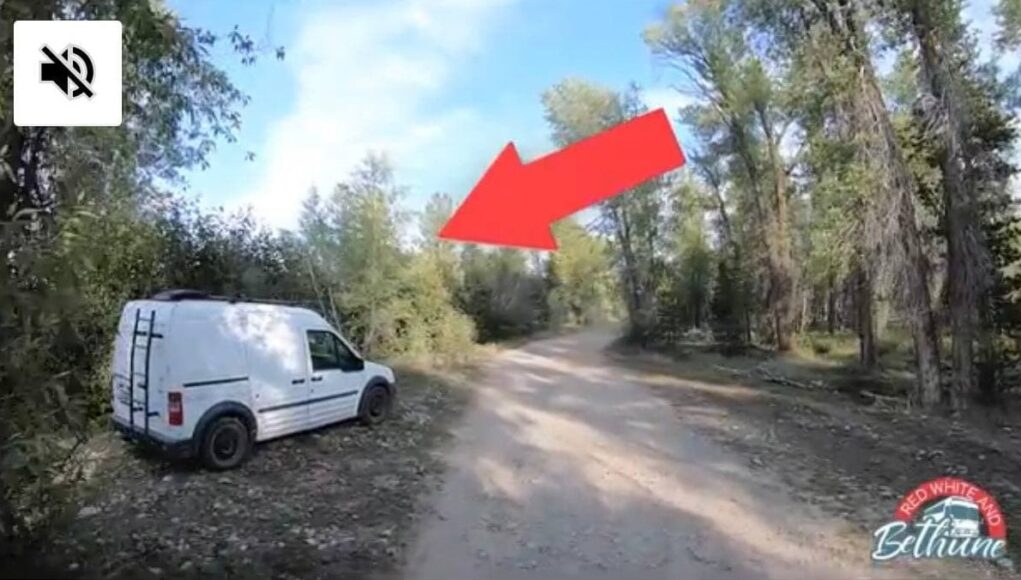 Earlier this afternoon, a body was found near the area where authorities were searching for Gabby Petito. The body that was found does fit the description of Gabby. However, an official identification has not been made.

An emotional FBI agent opened the news conference with condolences for the family and asking the press and public to respect their privacy. He went on to say that the body fit the description of Petito, however, a positive ID had not been made. The cause of death has yet to be determined.

The FBI said the area is now closed to the public and is an active crime scene. They ask that the public continue to send tips and any information they may have which may help them determine further what happened to Gabby.

Authorities stated that the hundreds of tips that have already come in have been extremely helpful. One tip in particular came from a couple of Youtube vloggers were editing video from their time in the Spread Creek Dispursed Camping land. They realized that their footage showed the van, which bore Florida license plates parked but presumably empty.The couple took note of the van because they were also from Florida and hoped to say hello to their fellow Sunshine State residents.

The revelation helped narrow a search area for authorities and it is presumed that this is the area in which they found the remains in question.

Petito was last seen with her fiance Brian Laurie in Grand Teton, who is thought to be the last person to see her alive. He has refused to speak to authorities on the disappearance of Petito after having arrived home alone in her van.

Laurie is currently missing and is believed to be on the run. His family reported him missing on Friday. He told them he was going to a nature preserve last Tuesday, but never returned. The family retrieved his car from the preserve on Wednesday. How and why they knew to do so remains an unanswered question.

North Port, Florida Police put out a tweet saying they were saddened to learn that Gabby may have been found deceased.

A number of videos from Petito an Laurie’s trip show that Petito has distintive tattoos on her arms which could help identify the remains and Gabby. However, the authorities did not say that they had done so.

The body is currently still in area where it was found. The Teton County coroner will now be tasked with positive identification and in determining cause of death.