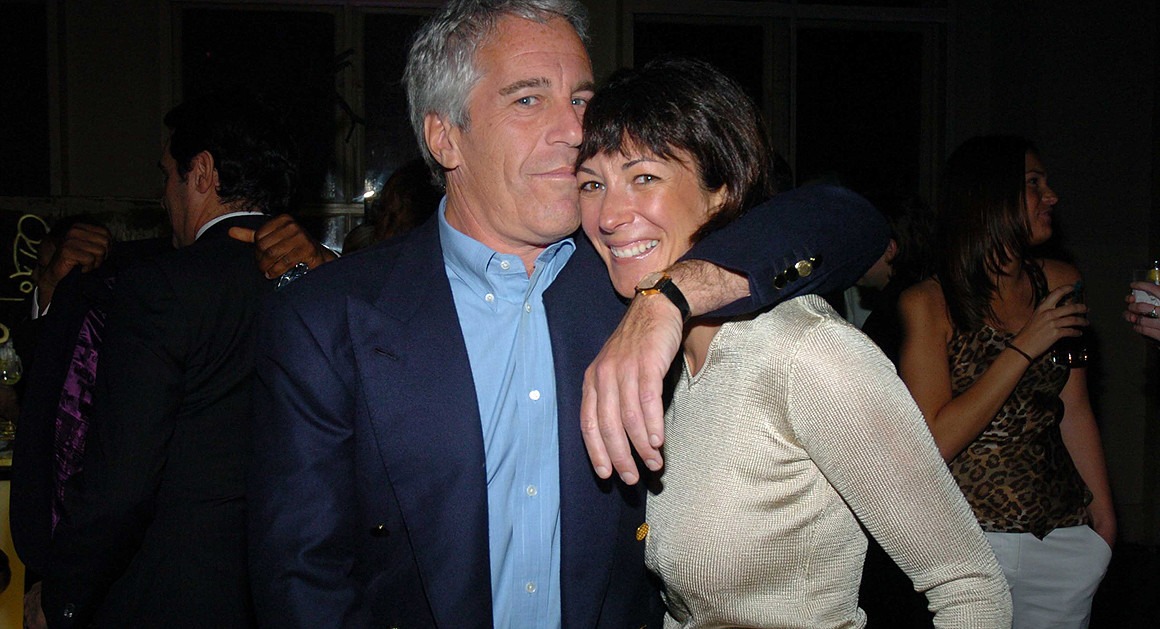 A federal judge has ruled that records from an old case against Jeffrey’ Epstein’s close associate, Ghislaine Maxwell, will be unsealed and available to the public. U.S. District Court Judge Loretta Preska, who is overseeing a three long old defamation lawsuit against Maxwell, made the ruling by telephone conference on Thursday.

Preska has decided to unseal a wide rane of documents, including depositions from Maxwell and alleged victim Virginia Giuffre, as well as those of two John Does, that were taken as the case proceeded through New York’s Southern District Court.

The records include a 416-page deposition from Maxwell that reportedly contains explicit details about her sex life, flight logs from the Lolita Express, and police reports from Palm Beach, Florida, where Epstein lived at times. Also included is a list of additional testimony requests from witnesses identified by Giuffre, which reportedly includes former President Bill Clinton.

[We have] grave concerns about our client’s ability to seek and receive an impartial and fair trial and jury due to the intense media scrutiny around anything that is unsealed.

Preska has given Maxwell’s attorneys seven days to appeal the order.

Earlier in the week another Judge, declined to put a gag order in place surrounding Maxwell’s current case. Maxwell’s lawyers had asked Federal Judge Alison Nathan to issue an order prohibiting anyone involved in the case from making statements about the case outside of the courtroom or in legal filings, again sighting the potential to keep Maxwell from getting a fair trial.

Judge Alison Nathan warned prosecutors, defense lawyers and attorneys for Maxwell’s accuser and other witnesses that she would “not hesitate to take appropriate action in the face of violations of any relevant rules” about making public statements that could affect Maxwell’s ability to receive a fair trial.

“The Court will ensure strict compliance with those rules and will ensure that the Defendant’s right to a fair trial will be safeguarded,” Nathan wrote in a filing in U.S. District Court in Manhattan, where last week she ordered the 58-year-old Maxwell held without bail, calling her an extreme flight risk.