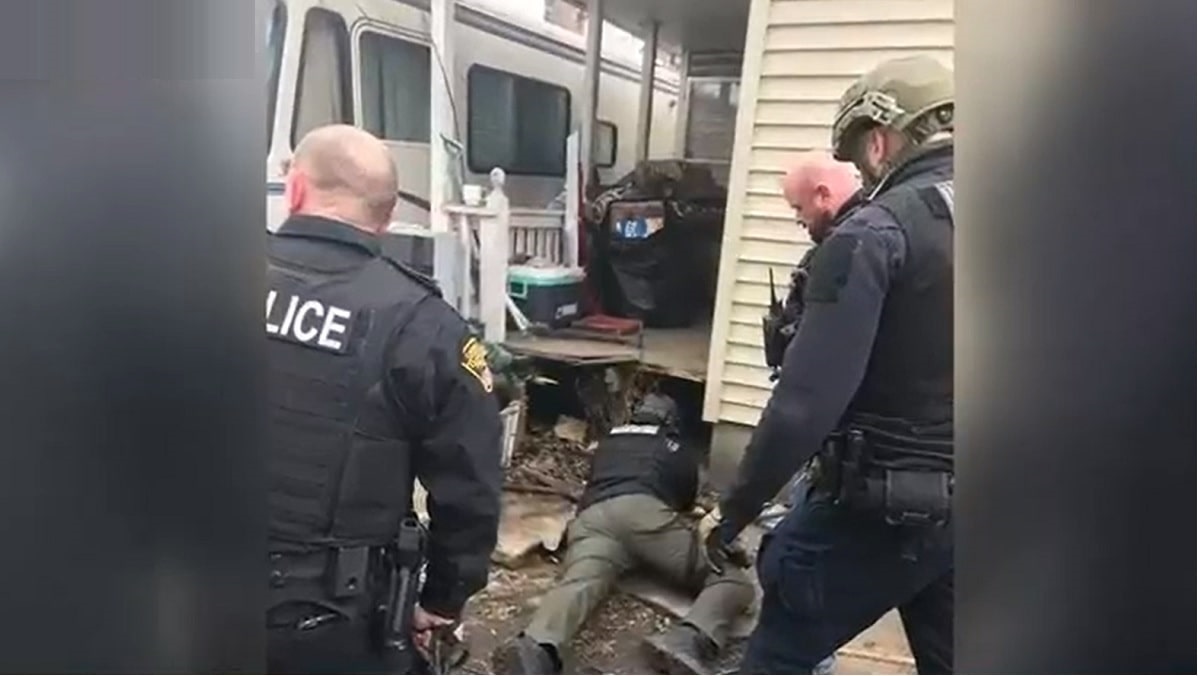 Last week, 39 children were rescued in sting operations in Georgia as crackdowns on pedophile rings and child traffickers continue. Today, WOIO reported that U.S. Marshals have recovered 25 missing children in the first two weeks of Operation Safety Net as the sting continues. The children’s ages ranged between 13 and 18 years.

The task force operation is centered around Cleveland, East Cleveland, and Newburgh Heights in coordination with local police. It is made up of about 350 people from 125 different departments across the state. The task force will also coordinate with the  Northern Ohio Violent Fugitive Task Force to reach other parts .

Nearly 200 children are currently reported missing in Ohio and the task force feels that it is making good progress in rescuing them. U.S. Marshals say that many of the remaining missing children could be in danger as some of those rescued were found to be victims of human trafficking or prostitution.

One in four of the teens they have recovered are victims of human trafficking. Some are even trafficked by their own parents or caretakers.

“These are kids that have been abused, neglected. Some involved in human trafficking,”

“Some we found in Miami, Fla. We have Bedford, Bedford Heights, West Side, East Side, Akron, Mansfield and so on,” Elliott said.

Authorities as that the public inform them if anything seems out of place with kids in your neighborhood. If you know of a missing child, you can also call the U.S. Marshals tip line at 1-866-492-6833.