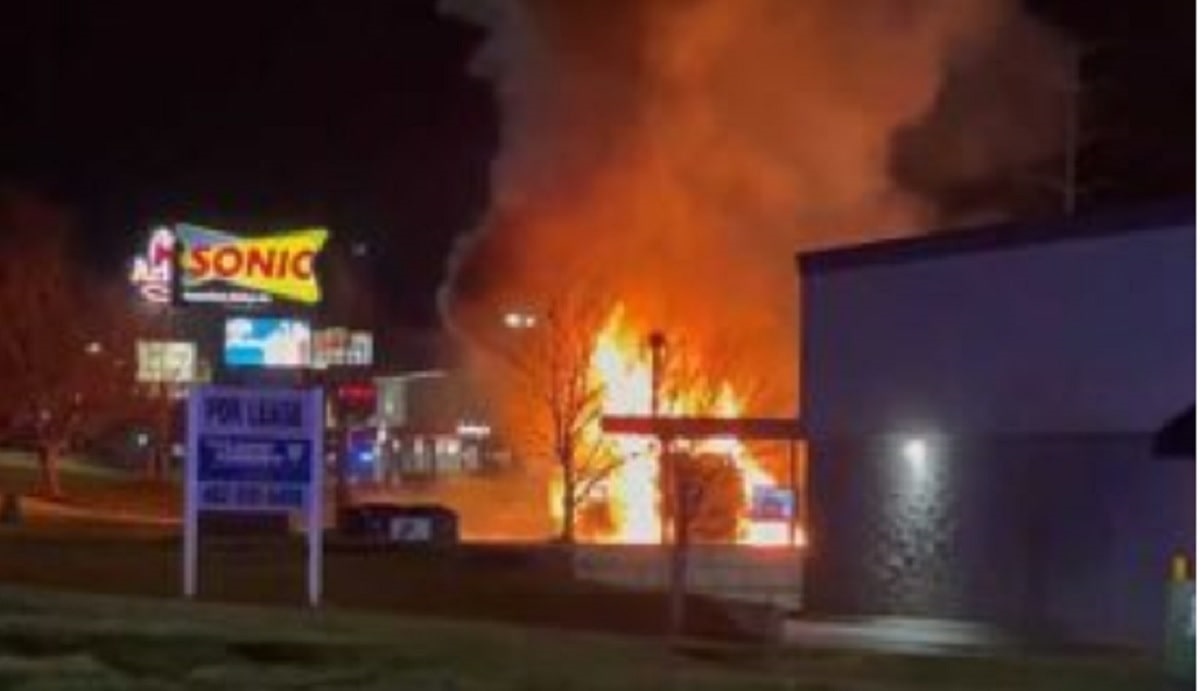 **Update:
Two additional shooting victims were found deceased at the scene. The condition of the two victims taken to Nebraska Medical has not been updated. The names of the victims have not been released pending family notifications.

Police identified the shooter as Roberto Carlos Silva, 23. He was booked on multiple counts of first degree murder and first degree arson. Silva was arrested at the same restaurant a week ago on an identity theft charge when he used the Sonic app for a large drive thru order.

Belleview, Nebraska -Another shooting took place last night at a Sonic located at 1307 Cornhusker Road in Belview, Nebraska. Police and fire crews were on the scene at approximately 10 p.m. local time. A U-Haul truck filled with fireworks was also set on fire and exploded next to the Sonic restaurant located in the area.

Police and SWAT teams surrounded the restaurant after reports of the active shooter. They arrived to find the suspected shooter wearing a helmet inside the restaurant.

So far two victims have been taken from the scene by ambulance to Nebraska Medical. Both victims are reportedly in critical condition. The victims are a 25-year-old male with multiple gunshot wounds and a 17-year-old female with a gunshot wound to the head.

A suspect has been apprehended and is currently in police custody. Police are not searching for any additional suspects.

This situation is breaking and will be updated as information becomes available.