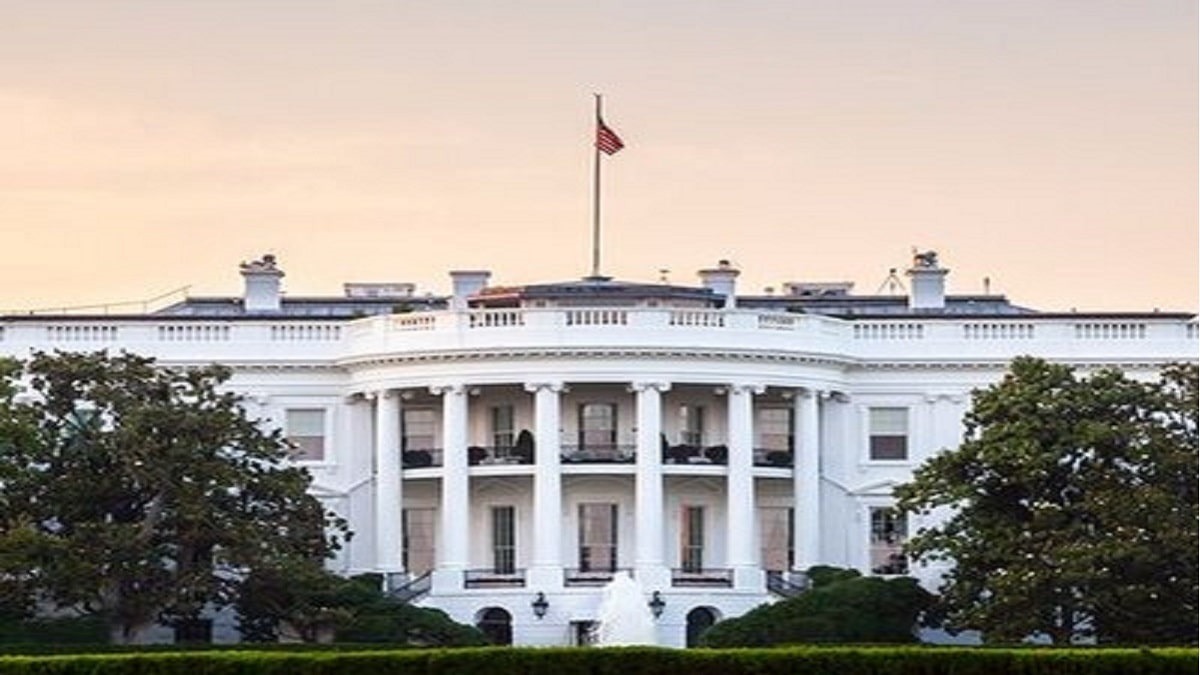 An unnamed woman was arrested trying to cross the U.S.-Canada border and charged with sending a letter to the White House that tested positive for the poison, ricin. The arrest was made by U.S. Customs and Border Protection officers.

The accused woman was allegedly carrying a gun when she was detained by Canadian officers. She is expected to face federal charges.

Royal Canadian Mounted Police told the Associated Press that the letter that had apparently originated from within Canada. The package was intercepted by law enforcement officials at a government facility that screens mail addressed to the White House and found the letter had components used to make ricin inside.

The woman is alleged to have also sent poison packages to a detention facility and a sheriff’s office in Texas.  She does not appear to be linked to any specific group or terrorist organization. Her name is currently withheld.

This is a breaking situation and more will be posted as it becomes available.