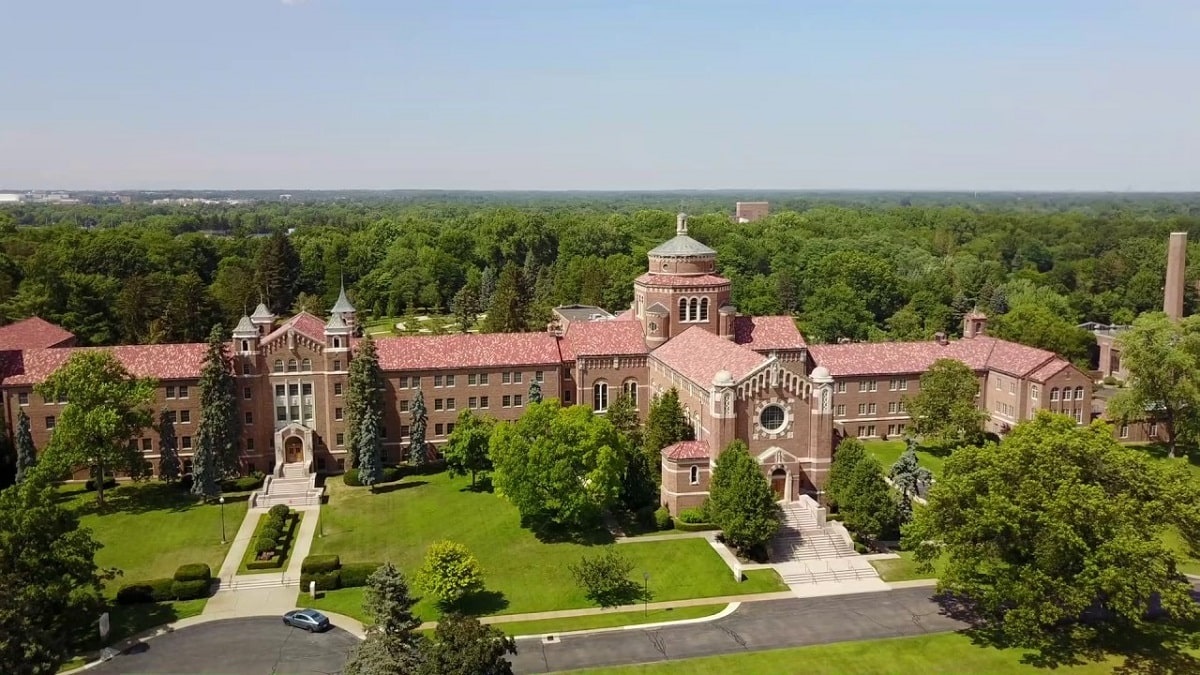 Much ado about nothing, says the legacy media when anyone mentions potential voter fraud in the 2020 election. But science and data, which they purport to follow, sheds light on multiple anomalies that occurred in this and other elections. TWP has already reported on the potential of flipping votes to accelerate a vote gap between candidates. We’ve also reported the sworn testimony about statistically impossible events that occurred on November 3rd. Statisticians are shedding light on even more anomalies in the 2020 election.

One British forensic statistician reviewed data released by the Michigan Secretary of State and provided to her by a third-party source. Her analysis of the top voter clusters in Wayne County, Michigan suggests ballot harvesting may have occurred. Sarah Eaglesfield took the data and began analyzing various clusters of voters building by building. What she discovered was very interesting to say the least.

Eaglesfield took to Twitter to report on the top five clusters discovered in her analysis.

The largest cluster of voters identified in the county came from a single psychiatric hospital, where 97 patients sent in ballots.

The second largest block of voters in the county came from apartment buildings. That would not necessarily be surprising in most larger cities, but Eaglesfield’s data shows that, in each instance, no apartment number was given.

She explained that not all units in the buildings had any listed registered voters, so the “no apartment” voters could be residents in those apartments, or they could be people trying to find a loophole to vote in more than one state.

Another large block of voters came from a convent, were 40 nuns sent in ballots. The ballots were all legitimate, according to her analysis. Eaglesfield notes that the convent lost 13 nuns to Covid-19, but had the foresight to remove their names from the voter rolls prior to the election.

Eaglesfield told TWP that the The Four Seasons nursing home data showed that all applications for absentee ballots were sent on the same date and most were received on another, showing coordination that she called ‘concerning.’ The data also revealed that the majority of nursing home voters had ballot numbers in the lower digits, in the hundreds out of thousands of ballots. This might signify that this block of voters are repeat absentee voters and have been voting by mail for several election cycles.

In all, Eaglesfield found about 1,000 ballots affected in Wayne County. That is not a number that would impact the outcome of the election in the county. But, what she identified are:

fundamental flaws in the MI system (not necessarily Dominion) that would corrupt each and every election since their own voter system was implemented (300 people had 2 addresses registered and received separate ballots at each address for example).

Eaglesfield disclosed to TWP that she has no skin in the game with regards to the outcome of this election.

If I were an American voter, I wouldn’t have necessarily voted for Trump … and it doesn’t matter who wins to me – what matters is that the corruption is driven out of elections, and the winner is decided fairly.

The full report on Eaglesfield’s findings in Wayne County can be found here.