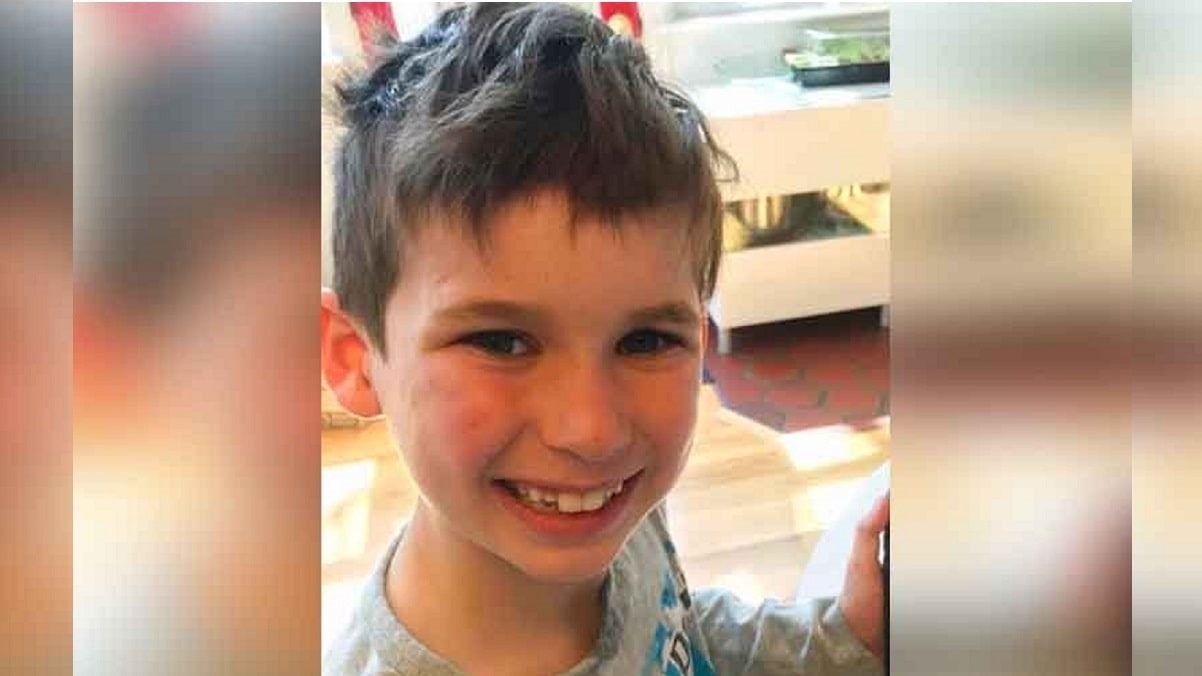 After a five day search, the Maryland Natural Resources Police have announced the recovery of the body of Robert F. Kennedy’s great-grandson, Gideon Kennedy McKean. McKean went missing along with his mother Maeve when their canoe was swept into the open waters of the Chesapeake Bay last week.

The mother, son and father, David McKean, were self-quarantining at the house when Maeve and Gideon decided to play kickball along the shores of the bay. After the ball landed in the water, the pair had got into a canoe to retrieve it. The canoe was then washed into the bay by either wind or the strong tide.

They were spotted by an onlooker about half an hour later far from shore. The bystander contacted police according to David McKean.

A search ensued by boat and helicopter from the Annapolis Fire department. Over two hours later, the pairs canoe and a paddle were recovered, having been found floating several miles from where the bystander had first spotted them.

Kennedy family members got together to hold a memorial on Zoom on Monday morning in honor of the lost members of their family.