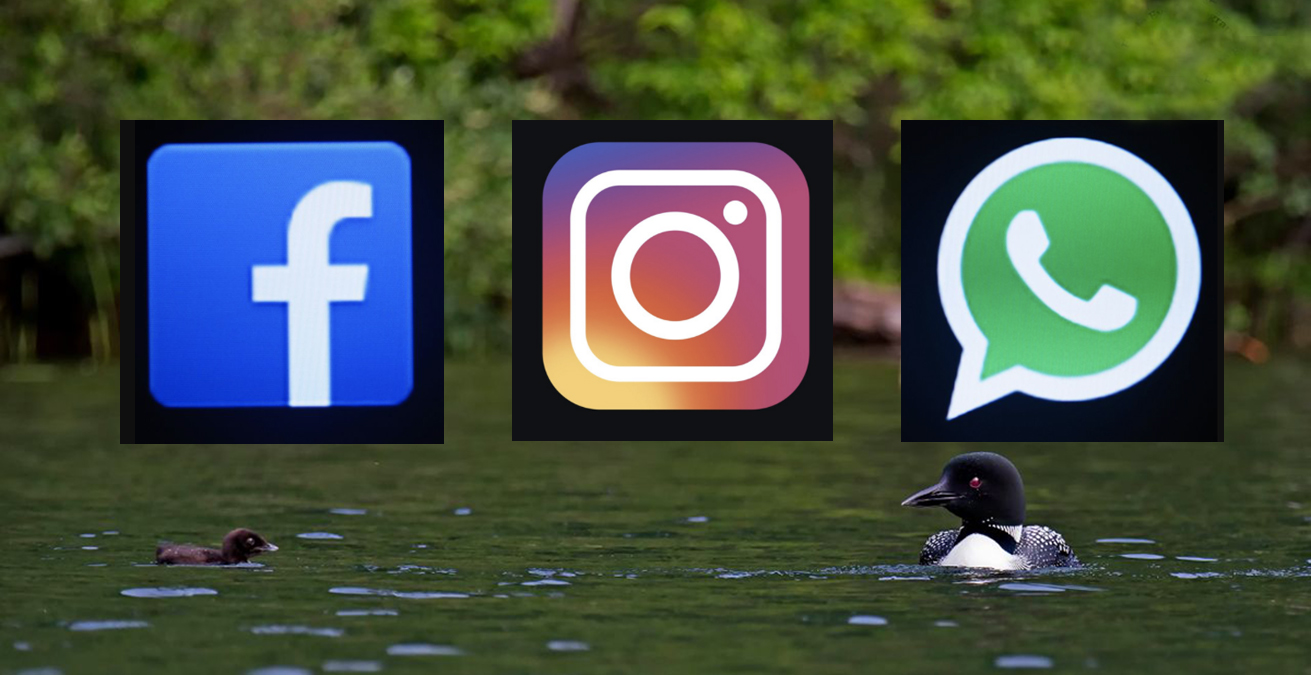 The FTC has filed a lawsuit to break up Facebook. The lawsuit specifically asks that remedy be selling off the Instagram and WhatsApp social media platforms. The plaintiffs are 46 states, Guam, and the District of Columbia.

It’s really critically important that we block this predatory acquisition of companies and that we restore confidence to the market.

Facebook has engaged in a “a systematic strategy” to eliminate its competition, including by purchasing smaller up-and-coming rivals like Instagram in 2012 and WhatsApp in 2014. James echoed that in her press conference, saying Facebook “used its monopoly power to crush smaller rivals and snuff out competition, all at the expense of everyday users.

Back in 2019, the FTC levied its largest fine ever against Facebook, $5 Billion Dollars, which had seemingly no effect on the solvency of Facebook. Facebook boasts 2.7 billion users, valued at close to $800 billion. The CEO of Facebook, Mark Zuckerberg, is ranked 5th among the richest people in the world. Facebook shares dropped between 2-3 points on word of the suit.

The FTC is an independent regulatory agency currently comprised of five commissioners of which three are Republicans and two are Democrats.

Accusing the Government of “Revisionist History” because the FTC had cleared the acquisitions of both WhatsApp and Instagram back before they proceeded with the purchases, Facebook General Counsel Jennifer Newstead that warns American businesses saying:

The government now wants a do-over, sending a chilling warning to American business that no sale is ever final.

Facebook had a practice of opening its site to third-party app developers, then abruptly cutting off developers that it saw as a threat. The lawsuit — which includes 46 states, Guam and the District of Columbia — accuses Facebook of anti-competitive conduct and using its market dominance to harvest consumer data and reap a fortune in advertising revenues.

The litigation has the potential to alter the communications landscape the way the breakup of AT&T’s local phone service monopoly in the early 1980s did.

Our hope is to restructure the social networking marketplace in the United States, and right now there’s one player.

AG James went on to say,

the coalition [of AG’s] worked collaboratively with the FTC but noted the attorneys general conducted their investigation separately.

These lawsuits mark an important turning point in the battle to rein in Big Tech monopolies and to reinvigorate antitrust enforcement.

One issue that may come up as a problem in divesting the two smaller companies is that while they were at the time of acquisition to be held as separate entities. However, they are becoming more and more integrated, especially in their messaging functions, which could make it difficult to break them up, but not impossible.

Go to the AP for more information on this story.