Home Breaking News Astrophysicist Tells Congress That Pentagon Has “Off-World Vehicles Not Made on This... 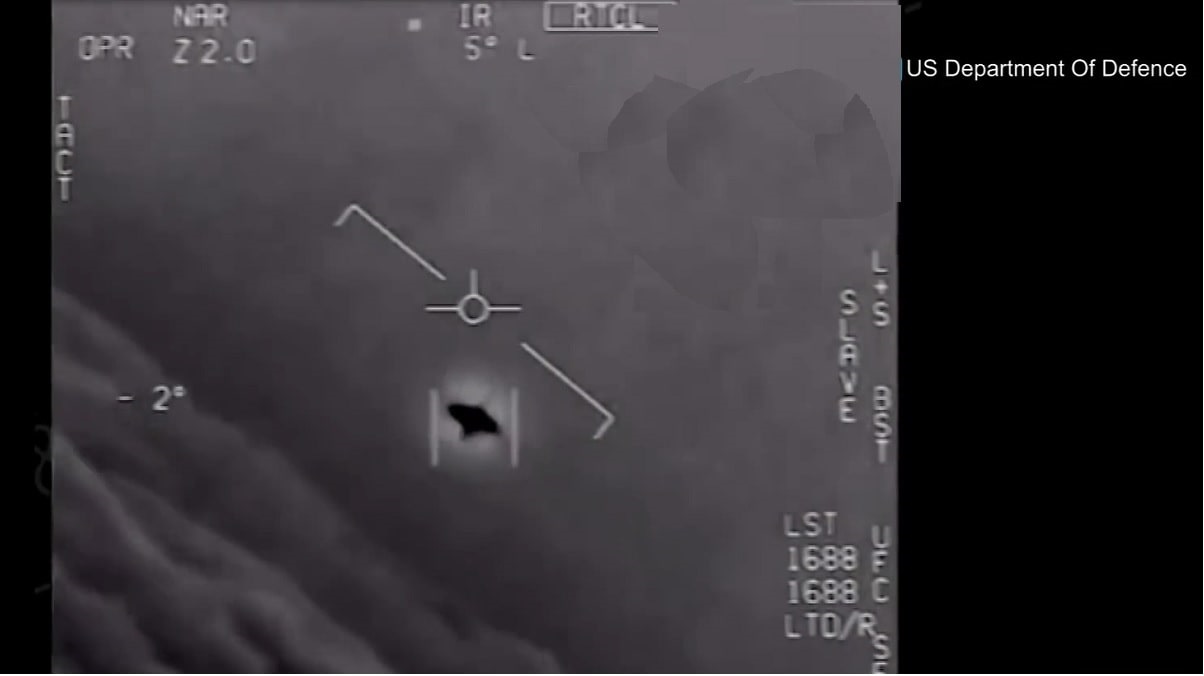 In briefings with the Department of Defense as recently as this past March, astrophysicist Eric Davis, who consulted on the original UFO project for the Pentagon, told the New York Times that after examining materials the Pentagon had in it’s possession that humans “couldn’t make (them) ourselves.” He claims that there were materials retrieved from “off-world vehicles not made on this earth.”

While U.S. officials have been very secretive about information on UFO’s over the years, they have recently released video of encounters with ‘unmanned aerial vehicles’ or UAVs.

While there has been some belief that the governments UFO program had been disbanded in 2012 due to lack of funding, there is in fact an on going effort to study the phenomena.

Currently, the Unidentified Aerial Phenomenon Task Force, the government’s UFO unit, is a part of the Office of Naval Intelligence. The unit itself is not classified, but it does deal with classified matters related to UFO’s. It’s main task is to “standardize collection and reporting” on sightings of UAVs and publicly release some of its discoveries two times per year.

The Senate has authorized funding for the Task Force for fiscal year 2021, to help it discern whether these UAV’s aren’t actually technologies that have been developed by foreign governments who may be adversarial to the U.S., namely Russia or China.

Marco Rubio, who heads the Senate intelligence committee, shares these concerns and believes they are one of the greatest security threats to the nation.

The Committee remains concerned that there is no unified, comprehensive process within the Federal Government for collecting and analyzing intelligence on unidentified aerial phenomena, despite the potential threat. The Committee understands that the relevant intelligence may be sensitive; nevertheless, the Committee finds that the information sharing and coordination across the Intelligence Community has been inconsistent, and this issue has lacked attention from senior leaders.

Therefore, the Committee directs the DNI, in consultation with the Secretary of Defense and the heads of such other agencies as the Director and Secretary jointly consider relevant, to submit a report within 180 days of the date of enactment of the Act, to the congressional intelligence and armed services committees on unidentified aerial phenomena (also known as ‘‘anomalous aerial vehicles’’), including observed airborne objects that have not been identified.

This is the first confirmation from the government that they have actual UFO material in their possession.